Enquire Now
Raisins and currants are dried grapes. Grapes are the fruit of grapevines. Vitis (scientific name for grapevines) is a genus of about 60 species of vining plants, which are predominantly from the Northern hemisphere.

The production methods of all varieties of raisins and currants are practically the same. Drying is achieved either by direct sun exposure in the vineyards or by tunnel drying. The choice of production method mostly depends on the country of origin. Varieties depend mainly on the type of grape used. Sultana grapes, also known as Thompson Seedless, are used for the production of sultanas, whereas flame raisins are dried flame grapes. Currants are dried Black Corinth grapes, a seedless variety also known as Zante. Currants can be easily spotted as they generally are smaller than raisins and have a more intense

flavour. The colour of the grape changes in the drying process, Thompson grapes going from green to dark brown, flames from dark red to black, and currants from dark blue to black. Golden raisins are produced by applying sulphur dioxide to Thompson or Sultana grapes before drying, preserving their light colour. Raisins are very well known product, widely used as an ingredient in the bakery industry. Other applications range from the use for production of confections to an ingredient in sauces and condiments or consumption as a snack. 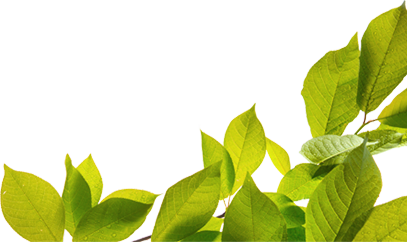 Raisins are a good source of phytochemicals (chemical compounds that occur naturally in plants believed to have a positive effect on health). They are also rich in iron, phosphorus, potassium and a variety of vitamins. Currants are high in vitamin C and contain bioflavonoids, known reduce blood pressure, and a variety of other vitamins. Another quality of currants is their low content in saturated fat and cholesterol and in sodium.

Kenkko can offer all varieties, sizes, grades and moisture levels to meet the diverse needs of the bakery, confectionery, manufacturing, packing and food service industries.